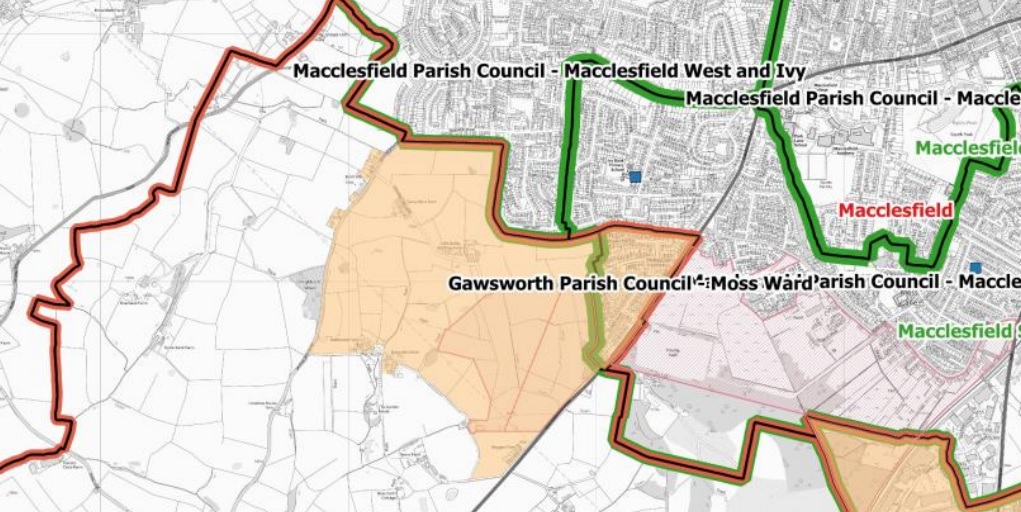 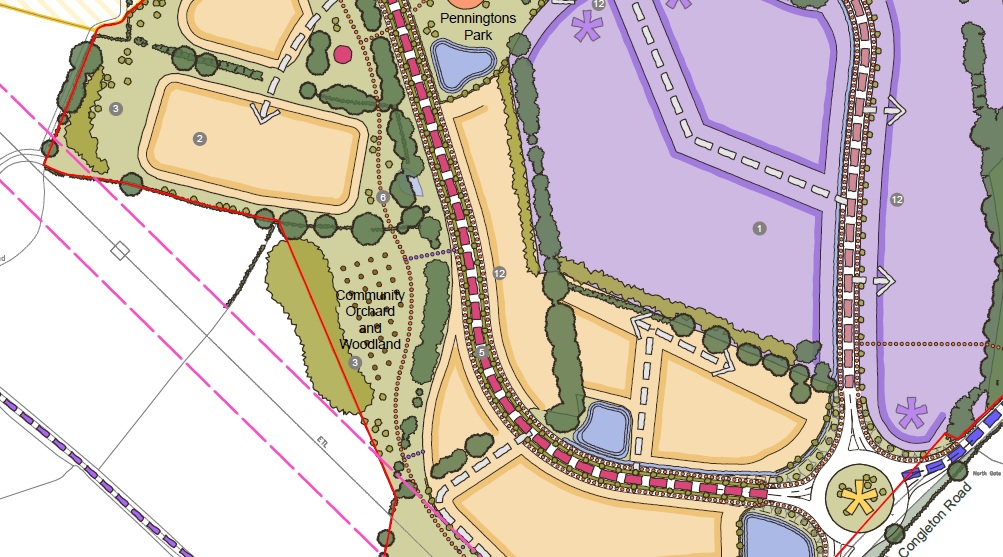 The application is now live on the Cheshire East Council website reference 21/4113M.

You can watch a stream of the meeting here:

At the meeting, the representatives of the developers undertook to provide answers to some questions that they couldn’t answer on the night.

Has the land been tested for leachates from the old tip?

When the Intrusive Investigations are completed the ground will be tested for a range of contaminants. The Phase 1 report forms the basis for the testing which would highlight any off site issues that need to be taken in to account. All the works will need to satisfy the Local Authority and NHBC in order to obtain the necessary certification for the properties to be sold and inhabited.

Did traffic assessment take account of the closure of Congleton tip?

The consultant  didn’t take account of the closure of Congleton tip.  Congleton tip has only just closed (5th September) so the evidence of things being much busier is a limited.  In terms of the TA it looks at the morning and evening peak flows which are not busy times for a tip.  Indeed the evening peak is 17:00 to 18:00 and the tip is actually closed during this period.  This will only affect flows to and from the south west and in the context of the TA this is just the site access which has plenty of spare capacity.  Where capacity is tight to the northeast – Flower Pot junction and the Congleton Road junctions with Moss Lane and Thornton Avenue the closure of Congleton tip won’t have any impact on flows.

They were done in May and June when traffic is less than normal due to Covid?  The TA authors were advised by Cheshire East officers to do counts as they were of the opinion that flows had returned to normal.  They had been doing survey work in other locations during the weeks before.  They did do some checks against old count data and information from the South Macc TA which showed the figures were not materially different.

Is there any information on comparing the traffic counts done against pre- covid conditions?

Has the effect of the opening of the Congleton Link road been included in the TA and the effect on the traffic cameras being put in on this stretch of road?

The Congleton Road bypass was open at the time of the surveys so yes this has been taken account off.  The timing of the counts was carefully monitored to avoid the road works on Congleton Road.

What are the peat depths across the site?

Below is an extract from the site investigation report showing the location of peat in the area. The depth ranges from 1m – 2.5m below ground level. 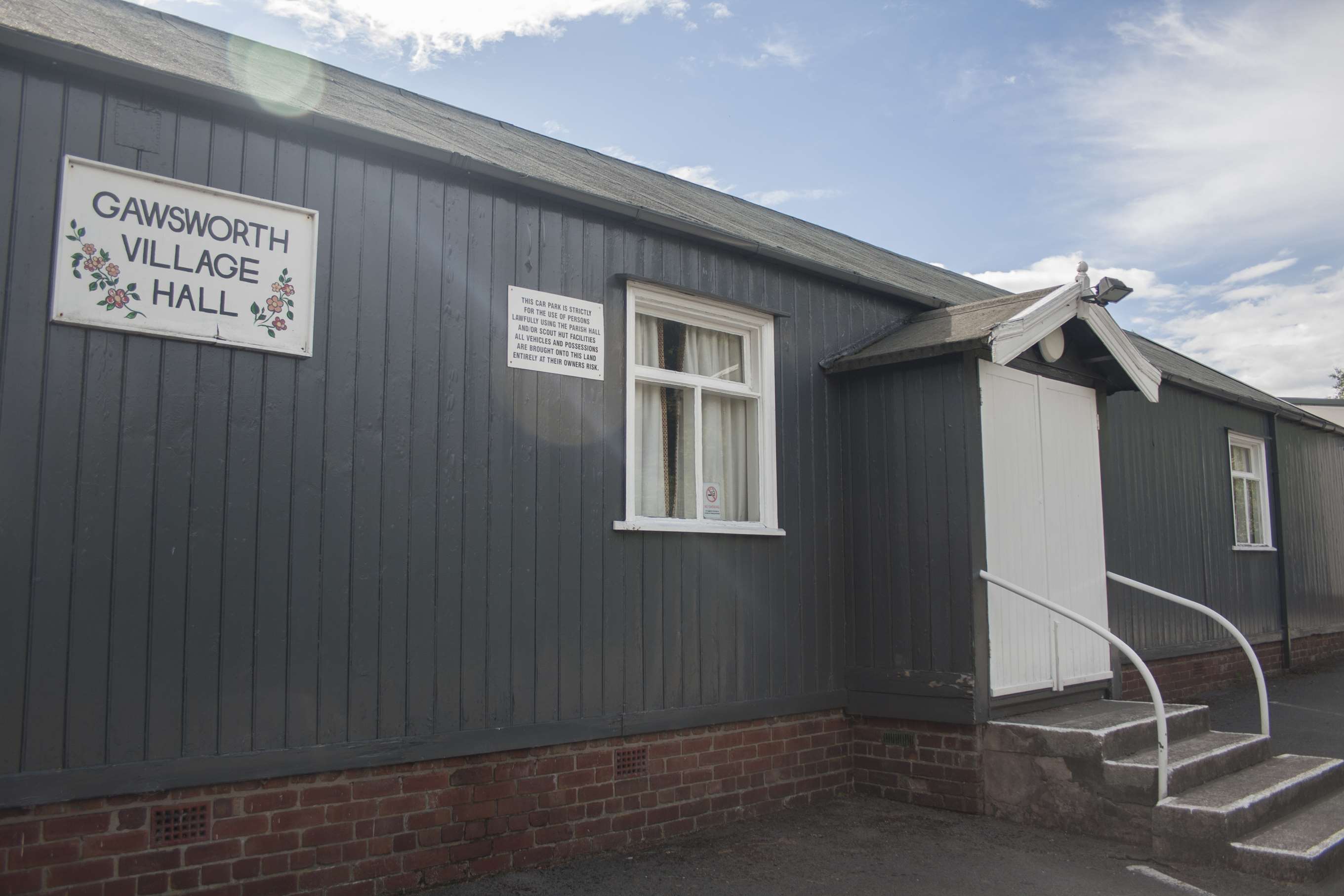 Due to the resignation of Cllr Lisa Tyrrell, there is a vacancy for a Councillor for the Village Ward of the Parish of Gawsworth.

An election to fill the vacancy will be held if ten electors for the said Electoral area give notice to the Returning Officer requesting such an election within 14 days (excluding Saturdays, Sundays, Christmas Eve, Christmas Day, Good Friday or a Bank Holiday) of the date of this notice.

The address of the Returning Officer is:

If no such notice is given the Parish Council will fill the vacancy by co-option. 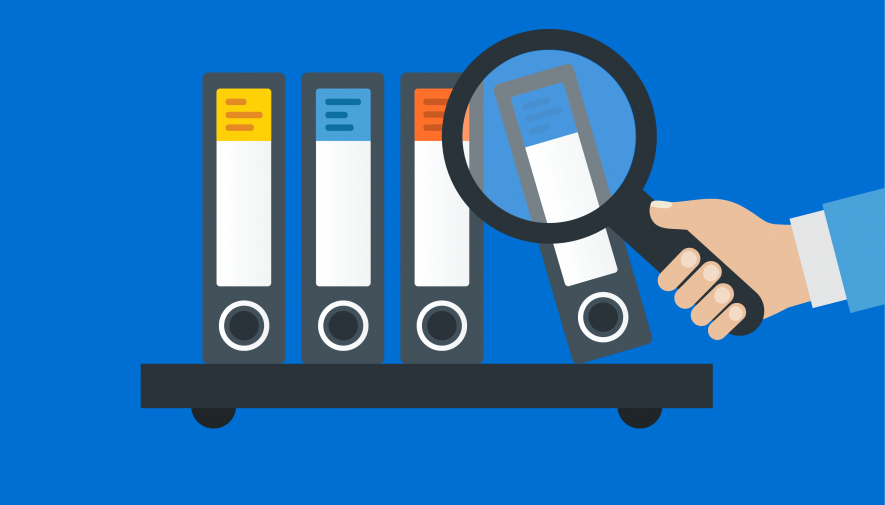 2. Each year the smaller authority’s Annual Governance and Accountability Return (AGAR) needs to be reviewed by an external auditor appointed by Smaller Authorities’ Audit Appointments Ltd. The unaudited AGAR has been published with this notice. As it has yet to be reviewed by the appointed auditor, it is subject to change as a result of that review.

Any person interested has the right to inspect and make copies of the accounting records for the financial year to which the audit relates and all books, deeds, contracts, bills, vouchers, receipts and other documents relating to those records must be made available for inspection by any person interested. For the year ended 31 March 2019, these documents will be available on reasonable notice by application to:

3.Local government electors and their representatives also have:
﻿

The appointed auditor can be contacted at the address in paragraph 4 below for this purpose between the above dates only.

4.The smaller authority’s AGAR is subject to review by the appointed auditor under the provisions of the Local Audit and Accountability Act 2014, the Accounts and Audit Regulations 2015 and the NAO’s Code of Audit Practice 2015. The appointed auditor is: 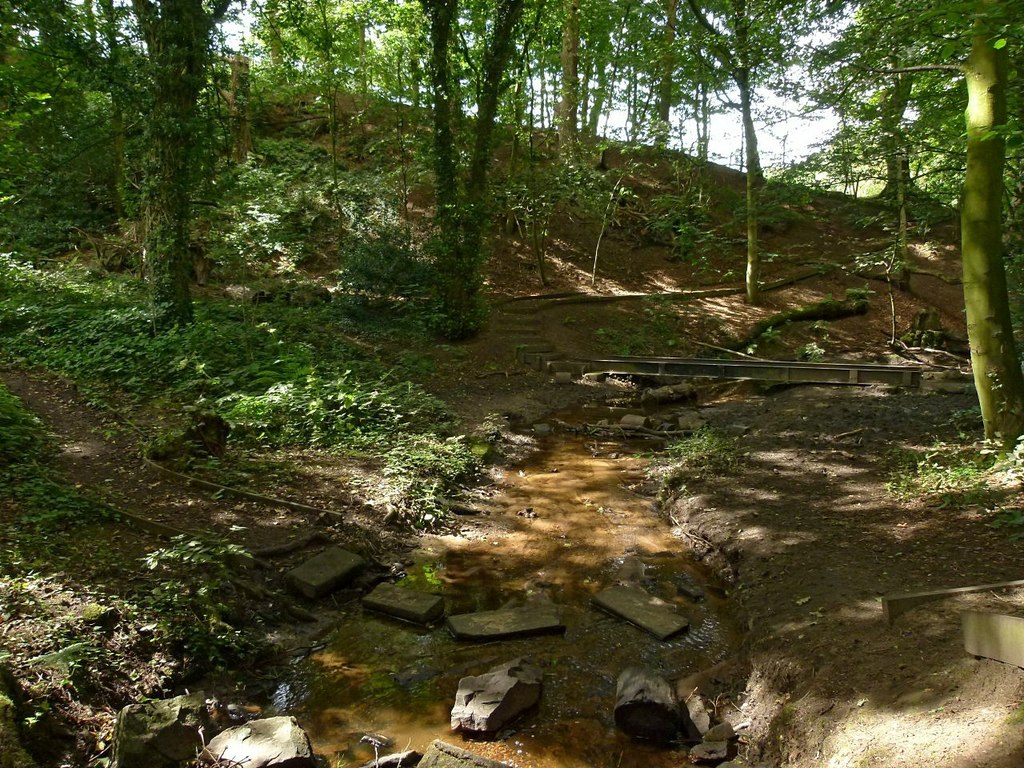 The Parish Council has been contacted by a number of residents concerned about the extent of the tree works at Nancy’s Wood and we understand the concern.

The Parish Council commissions regular arboricultural reports on the trees under its care and programmes the required tree works. At the same time, the council has also put in place a management plan for Nancy’s Wood which will see it’s ecology improved over the coming years.

The latest tree survey identified a number of trees for felling due to a shortened life expectancy / poor form. These works have been undertaken and leave a large part of the woodland open. The Parish Council will be undertaking a comprehensive planting programme later this year to replace the trees, plant additional understory shrubs and to plant wildflowers too.

You can view the tree survey here: Gawsworth Tree Survey 2020

You can view the management plan for the wood here: Nancy’s Wood Management Plan.

Referendum on the adoption of the Gawsworth Neighbourhood Plan

“Do you want Cheshire East Council to use the Neighbourhood Plan for Gawsworth to help it decide planning applications in the neighbourhood area?”

Explanatory Note – regarding our office address:

Delivery of applications to register to vote, to vote by post or by proxy – These forms can be hand delivered to the Electoral Registration Officer, Ground Floor, Macclesfield Town Hall, Market Place, Macclesfield, Cheshire, SK10 1EA.  If you choose to post these forms the address to which to post them is the Electoral Registration Officer, Macclesfield Town Hall, c/o Municipal Buildings, Earle Street, Crewe, Cheshire, CW1 2BJ, but you must ensure that you allow sufficient time for posted applications to be received in the Elections Office by the relevant deadline for each type of application.

Notice of Conclusion of Audit

he audit of accounts for Gawsworth Parish Council for the year ended 31
March 2020 has been completed and the accounts have been published.

The Annual Governance & Accountability Return is available for
inspection by any local government elector of the area of Knutsford
Town Council on application to:

Between the hours of 9am to 5pm Monday to Friday.

Copies will be provided to any person on payment of £0

Announcement made by Adam Keppel-Green

You can view the Annual Governance & Accountability Return here: www.knutsfordtowncouncil.gov.uk/council/finance